Wondering how to do things differently?

Are you working in international development but sometimes feel out of integrity with your values?

Exhausted by your work in the international development and aid sector and wondering how you can more effectively take care of yourself?

Feel that the current structures & pressures in international development detract from the kind of solidarity you really want to be a part of?

This FREE ONLINE conference will envision how international development can be RE-IMAGINED & ask the critical question of how we HEAL ourselves, both from the inequity in our practice and the working practices that OVERWHELM and EXHAUST us.

What is the Healing Solidarity Conference?

A week of conversations with activists, practitioners and thinkers interested in reforming international development practice, and figuring out how to care for ourselves and each other in the process.

Disability Activist and Disability Inclusion Advisor at Light for the World

Researcher and Specialist on Stress and Wellbeing in Aid, University of Sussex

Organiser and Creator and Host of Healing Justice Podcast

What it means to be practitioners with integrity, responsive to the people whom we serve, whilst allowing our values to stay intact.

How to identify and disrupt the ways in which our sector manifests the things we abhor; colonial attitudes, racism, corporate structures.

How we can build just cultures in organisations, communities and initiatives which create the collective care we crave.

How the conference will unfold

When you register you’ll get access to a week of conversations and practices featuring two to three hour-long interviews per day and a live practice twice a day. Talks are available for 48 hours beginning at 9am BST each day. Practices will stay live all week.

Free daily workbooks containing self-reflective journal prompts, questions and activities for integrating the content explored in each of the talks + suggestions for group exploration.

Join the Healing Solidarity Facebook group after registering and gain access to conversations about how we reform our sector and take care of ourselves & each other.

During the conference there will be daily questions, ideas and conversations in the group to support your engagement with the conference.

Invite your colleagues, your leadership and anyone else you think would benefit from being engaged in these conversations.

You can even engage with the content as a group as the daily workbooks will include suggestions for collective practice and conversations emerging from the talks.

Get more out of the conference

This conference happened in September 2018. Click below to join the Healing Solidarity Collective to get access to recordings of these conversations and on-going conversations about these themes and ideas.

What makes the conference different?

All the best aspects of a conference but virtual - join from wherever in the world you are!

You can choose to connect with other attendees via online conversations we will host during the conference week (17-21 September).

We won't be afraid to ask the uncomfortable questions about development & aid and to think together about how things need to change & we'd love for you to join us!

CONTRIBUTE TO THE CONFERENCE & GET RECORDINGS AND FURTHER CONVERSATIONS

Not able to listen to all of the talks you are interested in during the week of the conference? Want to share them with your colleagues or team?

Contribute at least £8 to support the production of this conference and we will give you access to MP3 audio files for all of the talks.

Plus, we will give you access to each day's workbook in one place so you can refer back to them as you engage with the talks.

So you'll be able to listen whenever you want and use the workbooks to explore more.

We are suggesting a contribution of £15 for these - less than £1 a talk - but are offering the recordings and workbooks to those who make contributions of £8 or more.

Contribution of £8 or more (Suggested amount £15)

If you want to engage in on-going conversations about the conference topics, then this is for you.

Access to the four weeks of live group calls we were offering is now closed as they are taking place during October.

We are suggesting a contribution of £35 for this - but are offering it for contributions of £28 or more. If you contribute at this level you won't now be able to join the live group calls but will be able to access recordings of them after they take place.

Contribution of £28 or more (Suggested amount £35)

This is for those who want more in-depth support.

For a contribution of £68 or more you'll receive everything:

Plus, you'll get a one-on-one hour-long call with conference initiator Mary Ann Clements. Mary Ann is a Coach and Facilitator and this call can be used for a personal exploration of how the conference themes impact you OR to discuss how they impact the work of your organisation or team.

Please note access to the four weeks of live group calls we were offering is now closed as they are taking place during October. If you contribute at this level you won't be able to join the live group calls but will be able to access recordings of them after they take place.

We are suggesting a contribution of £75 for this - but are offering it for contributions of £68 or more.

For this amount or more we are also able to invoice your organisation for payment. Please email maryann@healingsolidarity.org if that's something you'd like us to do.

Contribution of £68 or more (Suggested amount £75) 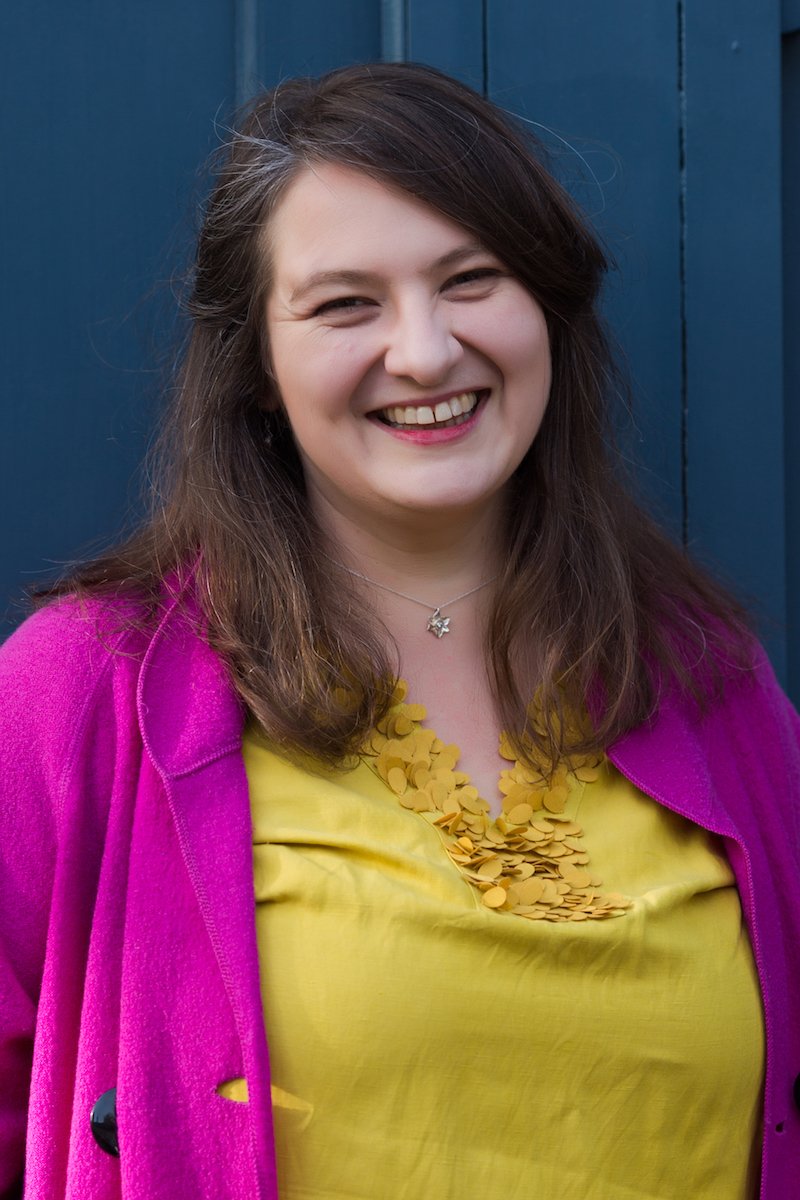 As an anthropology undergraduate in the mid-1990s I learned about the critical place of ‘ local knowledge’ and participatory practice in development initiatives. I feel sad and angry that many of our attempts to integrate this still feel like lip service today.
15 years ago I became the leader of an INGO (AbleChildAfrica), and was actively involved in a number of initiatives hoping to reform practice. I learnt how difficult it is to change culture and practice. I also worked in a way that led to me overwhelming and exhausting myself.
I’ve now been in the international development sector for over 20 years and am initiating this conference because I see a clear intersection between all the ways in which we overwork and exhaust ourselves and the ways in which we become accustomed to doing things in ways that betray our values.
Viewed from a feminist lens the personal is political andI believe that getting into integrity in our work requires us to get in integrity with & heal ourselves, to be in radical resistance to the idea that sacrificing ourselves is what will ultimately change the world and to allow our values and convictions to take a much more central place in our practice.
Let’s explore how doing things differently could help us practice solidarity that heals.
This conference happened in September 2018. Click here to join the Healing Solidarity Collective to get access to recordings of these conversations.

Our Speakers have been featured in

How many conference sessions are there?
At least 15 Speakers + 5 Live Practice Sessions

How long is each session?
Sessions last no more than an hour

I’m not based in the UK, is the conference for me too?
Yes. The conference is accessible from anywhere in the world.

How long do I have to watch each session?
During the conference, you have 48 hours starting at 8 am British Summer Time. You can also choose to ‘take the conference away’ and for a modest fee get permanent access to all the recordings.

But what about the time difference? Will I miss everything?
No, you have 48 hours to view the talks will just start at a different time of day depending on where in the world you are.

Can I share my daily link with my colleagues?
Everyone needs to register at healingsolidarity.org

I don’t actually work in international development. Can I still join?
Yes absolutely. Anyone interested in issues of global solidarity and collective care is welcome to join us.